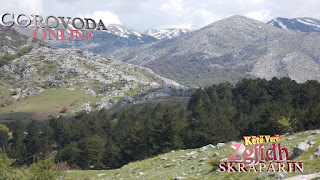 The data so far shows that in regions of Skrapar are observed trace of civic life since ancient times. So far, in this province were discovered over 20 settlements of great value to the study of the Illyrian culture of this region and beyond. The fund's largest archaeological data helped researchers conclude that human life in Skrapar has begun to emerge since the X millennium BC.