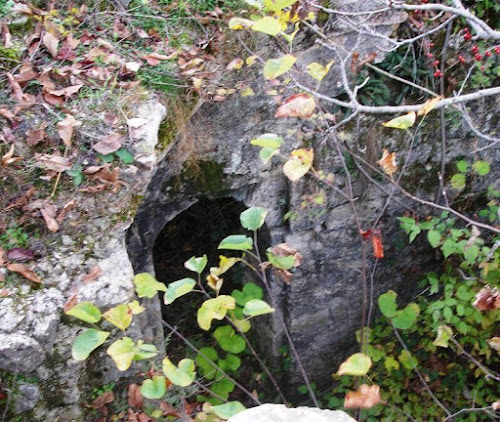 A good part of a medieval culture in Skrapar are also the construction of collective bathrooms “hamamet” of Slatinja. About 5 km south-west of Çorovoda upon the hill is situated the village of Slatinja
It has a small residential population whom generally deal with agriculture and livestock. The evidence not only from  medieval culture, but even more old, prevail in Çorovode , more so Slatinja as a hilly countryside becomes a very important part of this inheritance with its medieval bathrooms. These constructions which are dated along with the ottoman occupation are constructed to meet every need of locals. Proudly we can say that is Slatinja we see the first steps of an organized modern civilization, which is materialized at the best in the construction and use of these particular baths “hamamet” Collective baths, also known as “baths of Slatinja” from the locals, are preserved till today in a relatively good shape. Stationed at the bottom of the village these baths have a unique masterful use of the stone of every nature and size, also the use of large door arches that we see generally in medieval construction like old bridges and mosques. Researchers think that these baths “hamamet” are unique in their kind, not only in Skrapar, but throughout the country. I don’t think I exaggerate if I say that these baths are among the few in all. Balkan, seeing the skills needed, materials used and furthermore the genius minds behind such a unique construction. Explorers and the lovers of medieval culture and history would really discover this construction rich in knowledge which is petrified in its stones, finding it hard not to “immerse” once again in these “hamamet” of Slatinja.