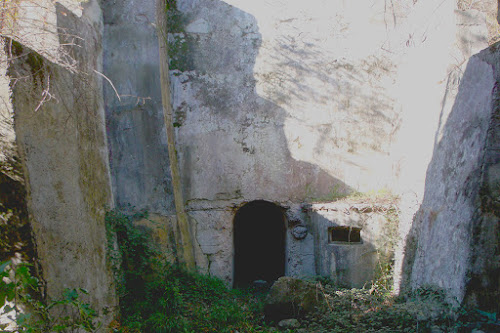 The tunnel had a sophisticated alarm system and heavy doors (weighin several tons) that could only be opened with a special code. This tunnel guarded the country’s gold reserves until 1993 when the goverment of that time decided to change the storage place of the gold. The gold was moved to the tunnels of Mt. Kërrabë.
During the dictatorship of Enver Hoxha, the region of Skrapar served as a naturally strategic region where all types of reserves were kept in case of a possible war. As a part of the strategy, a tunnel was built in the neighborhood “Hasan Seitaj” to guard the country’s gold reserves. The tunnel was kept under tight security and information about it was top secret and quite limited.
#anglisht
Shpërndaje në rrjete